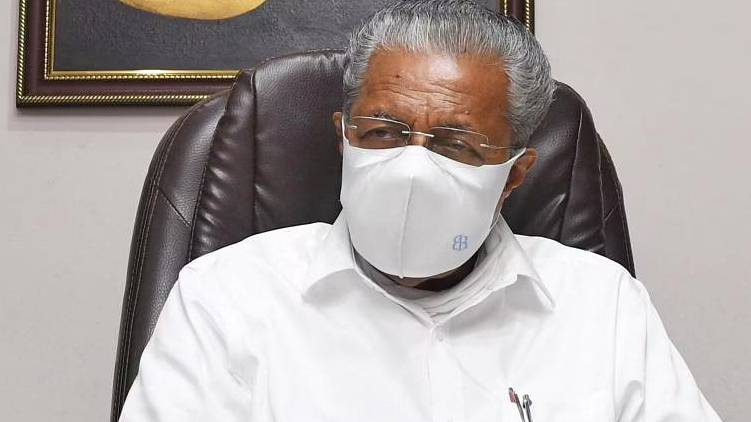 WhatsApp has recently updated its minimum system requirements. In these new requirements, WhatsApp shared a list of devices that will no longer support the WhatsApp messaging app starting November 1, 2021. Those who are using older versions of Android phones such as 4.0.3 or lower, and Apple iPhones that are running on iOS 9 or older will no longer be able to use the app further. In case you do not upgrade your phone before November 1, WhatsApp will stop working and you will not be able to send or receive messages on the app.

WhatsApp had previously ended support for older devices in December 2020. Phones that will no longer support WhatsApp are: Apple-iPhone SE (1st Gen), 6s, and 6s Plus. China’s universal Studios theme park is all set to open in the capital; Here’s all about the park WhatsApp tricks; Here’s how you can send messages without typing