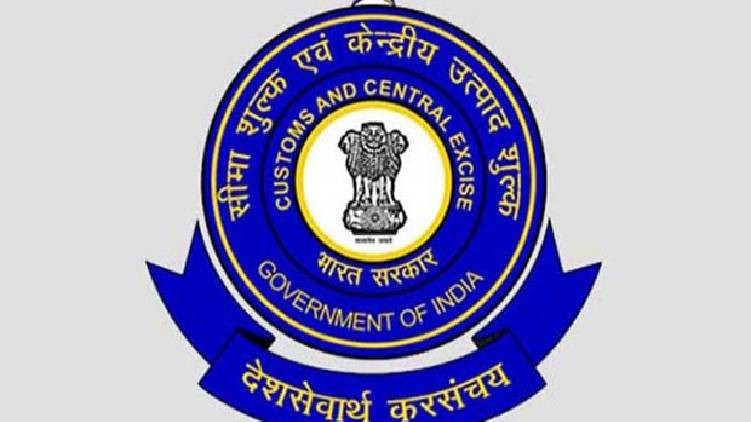 For the past 2 years, most of the people are working from home amid the Covid-19 crisis, and the official meetings are also conducted virtually. Many factors that affect one’s health have also been noted during a study on zoom video call meetings at home. A study has found that having your camera on during a virtual meeting increases “Zoom fatigue”.

Zoom fatigue is tiredness, worry, or burnout associated with the overuse of virtual platforms of communication, particularly videoconferencing. It is found that both physically and mentally people lose energy in their daily routines. The new research was conducted by Allison Gabriel, McClelland Professor of Management and Organizations and University Distinguished Scholar in the University of Arizona Eller College of Management. It also found that these effects were stronger for women and for employees newer to the organization, likely due to added self-presentation pressures.

Gabriel’s research was published in the Journal of Applied Psychology. It points at the role of cameras in employee fatigue and finds whether these feelings are worse for certain employees or not.
Preparing and getting ready for the call, arranging the surroundings, keeping children away from the meeting corner, etc are some of the concerns before the start of the call. This is also considered as one of the engagements and pressure to get zoom fatigue.

The researcher, Allison Gabriel conducted a four-week experiment to check how the Zoom video meeting affects the health of people. She conducted the experiment involving 103 participants and more than 1,400 observations by Gabriel and her colleagues. “The result came out and noted that it is tiring to have your camera on during a virtual meeting and the experiment reported more people to become more fatigued than their non-camera using counterparts,” Gabriel said.

In conclusion, Gabriel says employees who work involved in these meetings should have the freedom to decide whether to switch on their cameras or not. She also suggests that others shouldn’t make assumptions about drawing attention away from or productivity if someone chooses to keep the camera off. A student from Germany can change his pupil’s size at Will; The talent surprises scientists