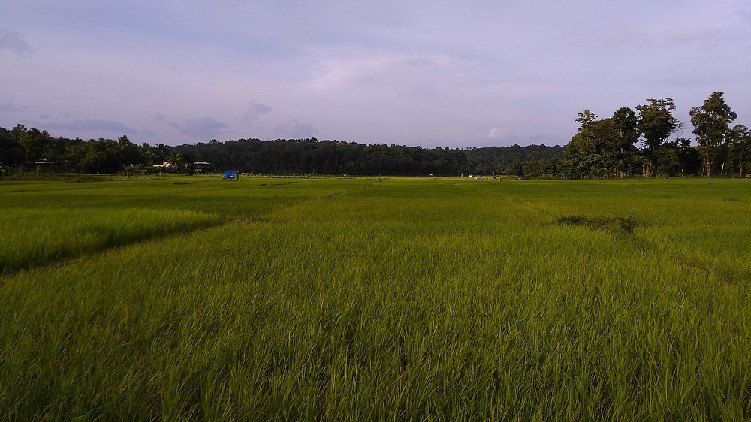 The function for giving awards for players in various sports is to be conducted soon in the country. A panel of 12 members committee has been constituted by Union Sports Ministry for selecting the awardees.

This year, both Tokyo Olympics and Paralympics will be taken into consideration and the number of awardees could go up. The selection committee will be chaired by retired Supreme Court judge Justice Mukundakam Sharma. Here are the other 11 members of the committee:

Kerala Blasters in talks with Australian center back Dylan McGowan