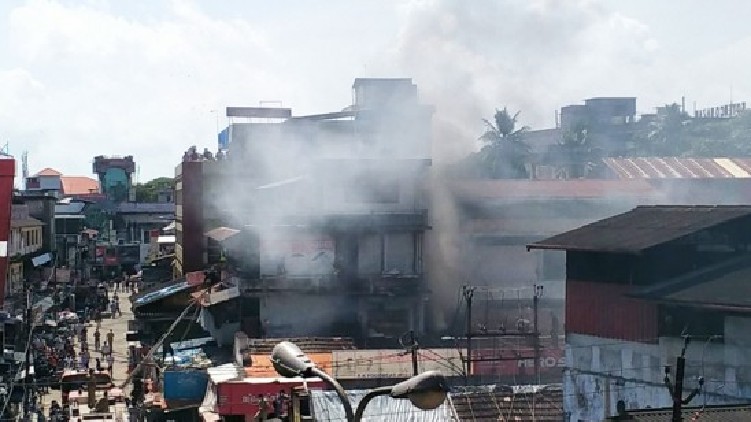 Maharaja of Indian cricket Sourav Ganguly’s biography is going to be made into a movie soon. The veteran cricketer, current Board of Control for Cricket in India (BCCI) President Sourav Ganguly himself announced on social media that his life story is being adapted into a movie by Luv Ranjan Films. “Cricket has been my life, it gave me confidence and ability to walk forward with my head held high, a journey to be cherished. Thrilled that Luv Films will produce a biopic on my journey and bring it to life for the big screen,” Ganguly tweeted.

Cricket has been my life, it gave confidence and ability to walk forward with my head held high, a journey to be cherished.
Thrilled that Luv Films will produce a biopic on my journey and bring it to life for the big screen 🏏🎥@LuvFilms @luv_ranjan @gargankur @DasSanjay1812

The former Indian cricket captain announced that the movie will be produced under the banner of Luv Ranjan Films. The budget of the big-budget movie is estimated at 200-250 crores. The film will tell the story of Ganguly’s life from joining the cricket team in India to becoming the BCCI President. However, more information regarding the making or about the actor who helms the movie is not revealed yet.

“We are thrilled to announce that Luv Films will produce Dada Sourav Ganguly’s biopic. We are honored to be entrusted with this responsibility and look forward to great innings,” the production house Luv films tweeted.

Ganguly was one of the most successful and controversial cricketers in Indian cricket and has a huge fan base not only from India but also from other corners of the world. He is popularly known as Dada and he always has a special place in the hearts of cricket lovers.