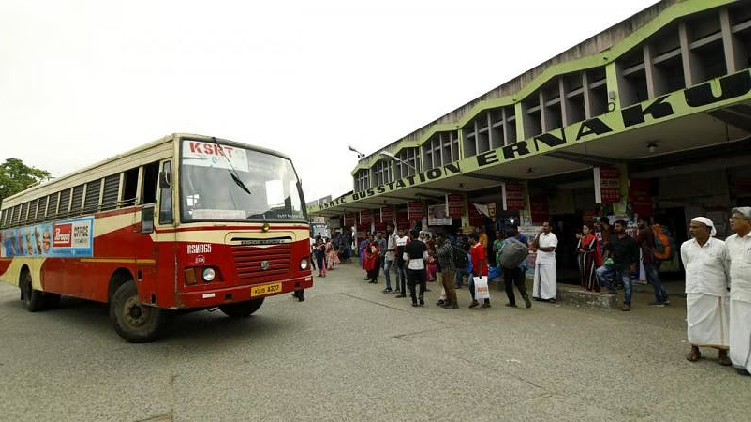 The American carmaker, Ford has planned to end the manufacturing of its cars in India due to market loss. The company will no longer make cars in India and says that as part of its major restructuring program, it will now focus on expanding the Ford Business Solutions team.

The company entered the Indian market back in 1994 and after 27 years. The American carmaker is stopping the production of its cars and SUVs in India. The company took the decision due to huge accumulated losses and over the past 10 years, the total losses accumulated crossed $2 billion (Rs. 14,700 crores).