There were several steps in the US on the processing of visas, extension of visas, etc. Many residents were not able to extend their visas, especially amid the coronavirus surge. Indians were also affected by the stuck for years in the employment-based Green Card backlog in the US. News has arisen from the US now say that Indians might get US green card visas by paying a supplemental fee if a new House bill is passed into law.

According to reports from media agencies, Indian expats can now jump the green card backlog queue and obtain their permanent visas. The expats can achieve this on payment of a supplemental fee which is commonly referred to as a super-fee. If the law is enforced, then it is expected to help thousands of Indian IT professionals who are currently stuck in the Green Card backlog.

The US green card is officially a Permanent Resident Card. It is a document issued to immigrants as evidence that the bearer has been granted the privilege of residing permanently in the US.

The report also says that if the law is passed, then it will also benefit the children of H-1B holders who have aged out or will age out, and who have turned 21where they will get a chance to obtain permanent residency and citizenship.

According to the Forbes magazine report, the fee is USD 50,000 for the EB-5 category where the provisions expire in 2031. It would be USD 2,500-the fee for getting a Green Card for a family-based immigrant who is sponsored by a US citizen and with a priority date that is more than 2 years before. Apart from this, according to a committee print, if an applicant’s priority date is not within two years they will have to pay a supplement fee of USD 1,500 but they are required to be present in the country.

Indian-American Raja Krishnamoorthi, put pressure on their Congressional colleagues to support their move to employment-based Green Card backlog and it is as part of reconciliation. However, the bill has nothing to do with the permanent structural changes to the legal immigration system. This includes eliminating country caps for green cards or increasing the annual quotas of H-1B visas. 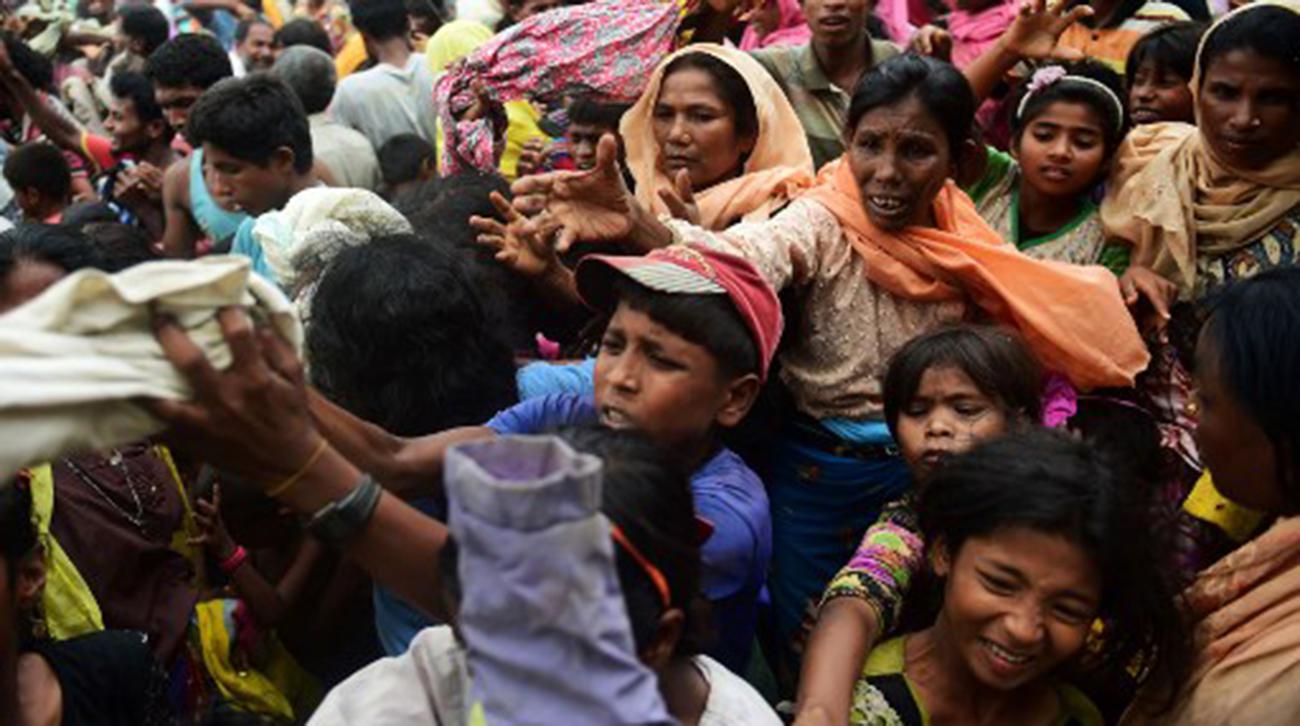