A study conducted by researchers in India found a “significant” drop in their Covid-fighting antibodies within four months of the first shot. The research center conducted the study on 614 fully vaccinated health workers and their findings could help the Indian government decide whether to provide booster doses in 6 months or not. The study was published in the Research Square pre-print platform.

A director at a state-run institute said that just because the body’s memory cells are still beginning to provide significant protection, does not mean that the immune system will lose the ability to fight off the disease.

Sanghamitra Pati of the Regional Medical Research Centre, based in the eastern city of Bhubaneswar said “After six months, we should be able to tell you more clearly whether and when a booster would be needed and we will have to take steps to provide booster doses same as it is done by some western countries.” The findings were reported by News agency Reuters. The study is yet to be reviewed and a final decision has not been taken till now and it was done in the country involving its main two vaccines – Covishield, a licensed version of the AstraZeneca shot, and domestically developed Covaxin.

In India, more than 60% have received at least one dose, and 19% have received two doses. However, the researcher’s priority is to fully immunize India’s 944 million adults. 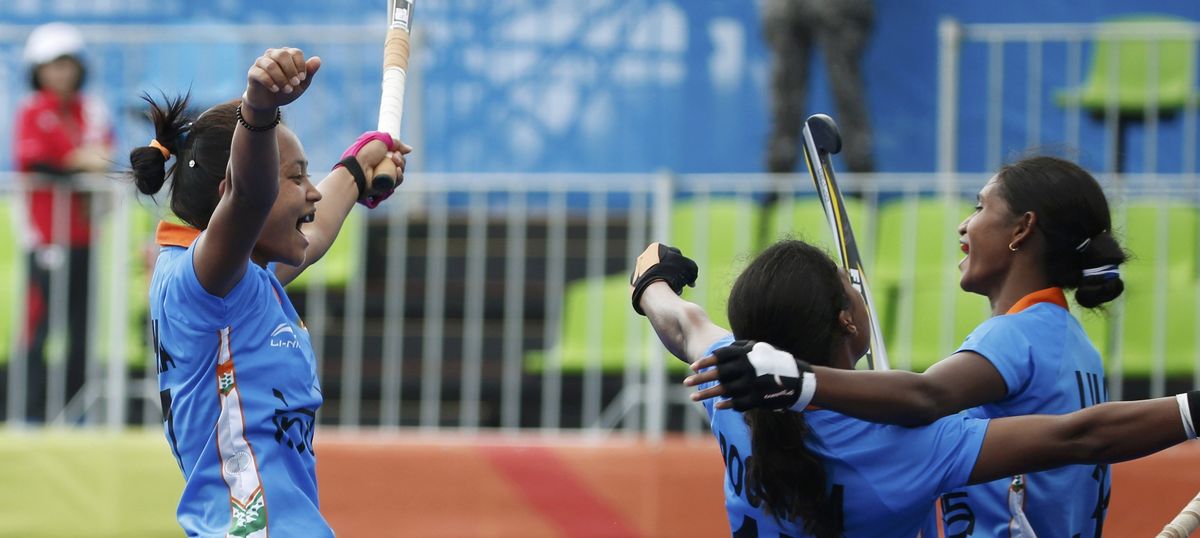