A new study finds that internet freedom declined globally for different reasons. The freedom House report says that internet freedom has decreased consecutively for the 11th time. Freedom House is a Washington DC-based democracy advocacy group and it analyzed over 70 countries that account for 88 percent of internet usage. The reasons for the decline are considered to be the lack of internet regulation and excessive restraints on online material.

The prime reasons considered for the decline are divided into two categories. Domestically, the lack of regulation in the tech industry has allowed companies to grow beyond reproach and misinformation to flourish online. Abroad, authoritarian governments have harnessed their tight control of the internet to subdue free expression

The case of the US is not so different. The decline of internet freedom in the US was found to be the fifth consecutive time, though it secured 12th position internationally. The international score ranges from 10 points to China to 96 points to Iceland with the report citing its easy accessibility, few content limitations, and preservation of users’ rights.

Taiwan ranked fifth in the world for internet freedom in its first entry on Freedom House’s list Taiwan was placed first in Asia with a total score of 80 points. Meanwhile, the biggest declines were seen in Myanmar, Belarus, and Uganda.

According to the study, Scores 71 and above are designated “free,” while scores below 40 are “not free”; everything in the middle is considered “partly free.” Meanwhile, the decline of internet freedom for the 11th year came with more governments arresting users for nonviolent political, social, or religious speech than ever before. Officials in at least 20 countries suspended internet access, and 20 regimes blocked access to social media platforms, the report said.

The report further said, “False, misleading, and manipulated information continued to proliferate online and it even was affecting public acceptance of the 2020 presidential election result”.

Theatres and OTT; Battle for film viewership in Mollywood 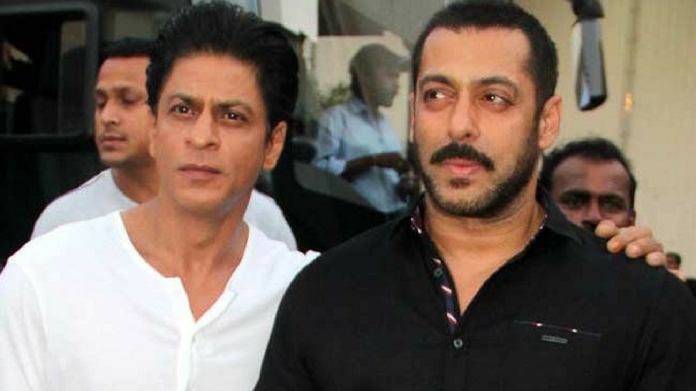