Every year, October 15 is celebrated as World Students’ Day in honor of former Indian president APJ Abdul Kalam, who was born on the same day in 1931. The missile man of India, APJ Abdul Kalam who has dedicated his life to make India strong, prosperous, and capable of its development, is a true inspiration for the people of the country.

The students’ day was declared in 2010 by the United Nations in order to remember APJ Abdul Kalam. This year’s theme is Learning for people, the planet, prosperity, and peace. The theme aims to make sure the role of education is a fundamental right of every person across the world.

APJ Abdul Kalam occupied some of the very excellent positions as an administrator with the Defence Research and Development Organisation and the Indian Space Research Organisation. Kalam was elected as the 11th president of India in 2002 with the support of both the ruling BJP and the then-opposition INC. Widely referred to as the “People’s President”, Abdul Kalam, the scientist, educationist, author, eloquent speaker,  was a much-loved personality.  Kalam returned to his civilian life of education, writing, and public service after a single term. He was a recipient of several prestigious awards, including India’s highest civilian honor, Bharat Ratna.

Kalam’s legacy is incomplete without noting his role as a teacher. He dedicated his life to teaching and inspiring students to become the best rendition of themselves through his insightful lectures. He delivered a bunch of meaningful and inspirational quotes and people are still following his thoughts and attitude to take them to their lives. To honor Kalam’s hard work, talent, determination, and determination that comprised his remarkable life. UN declared his birthday as World Students’ Day.

Kalam wished to be remembered as a teacher in his career. Delivering a speech to the teachers he said,” The creativity is the result of the education process and the environment of the school and above all the teachers’ capability igniting the minds of the students. The aims of the teacher should be to build character, human values enhance the learning capacity of children through technology. Teachers should also aim to build the confidence among children to be innovative and creative which in turn will make them competitive to face the future.” His last breath was While delivering a lecture at the Indian Institute of Management Shillong. 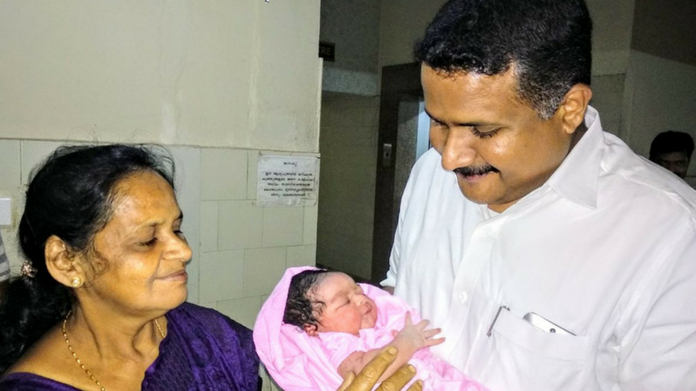