The use of electric vehicles in the world is improving day by day and most people are ready to switch to electric vehicles with the main aim to escape from the increasing fuel price. Electric vehicles are an important part of meeting global goals on climate change. However, data analysis shows that some EVs are hazardous than petrol vehicles.

The impact of these vehicles in some nations may vary and there are chances of getting polluted by electric vehicles than some gasoline models. Although there are no chances of greenhouse emissions directly from EVs, there are certain backdrops for this group of vehicles. Energy is also used to manufacture the vehicle in particular, the battery.

It is thought that the pollution has been decreased in the world due to the cutting of petrol vehicles and usage of electric vehicles, but still, in countries like Poland, the case is not similar. According to data, pollution is because about three-quarters of its power generation is coal-based in these countries. In turn, this will be affecting the glaciers and snow in several parts of the world causing them to collapse in later times.

Unlike Poland, European country Switzerland has seen a positive impact on the use of electric vehicles. Switzerland is one of the best countries in the world in terms of power generation. According to studies, the best performers are nuclear and hydroelectric-powered Switzerland at 100% carbon savings vis-a-vis gasoline vehicles, Norway 98%, France 96%, Sweden 95%, and Austria 93%.

Moreover, the time to charge the vehicle is also important.  If the power consumption is charged at high times, it will have to rely on coal-fired power generation. But if it is charged at a time when consumption is low, it is likely to get electricity from renewable sources. In countries like Germany or Spain with big investments in solar and wind, lack of renewable energy storage means the amount of carbon saved by driving an EV depends heavily on the time of day you recharge. charging in the afternoon – when sun and wind are more prevalent- saves 16-18% more carbon than at night when grids are more.

Meanwhile, one study found that emissions from EVs have emissions up to 43% lower than diesel vehicles. Another detailed that “in all cases examined, electric cars have lower lifetime climate impacts than those with internal combustion engines”.

Countries where charging an electric vehicle is over 85% cleaner than driving a gasoline-powered car tend to be those with a consistent low-carbon energy supply source, namely hydroelectric or nuclear. 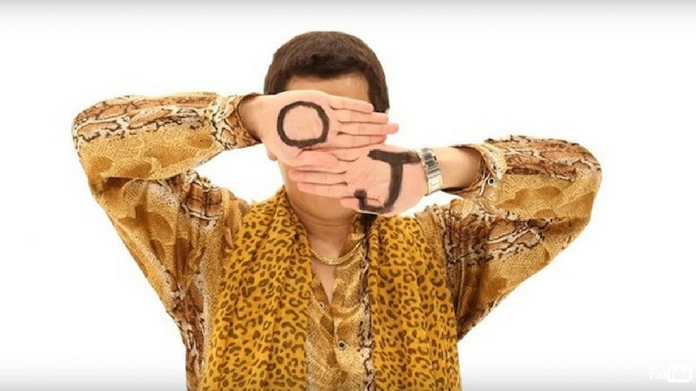