Taj Mahal, commissioned by Shah Jahan to be built in the memory of his wife Mumtaz Mahal is one of the world wonders with its beauty and one of the universally admired masterpieces of the world’s heritage. The most famous historical display of marital devotion has now been referenced by an Indian husband to build a home for his wife. The 52-year-old Indian businessman has built a scaled-down replica of the iconic Taj Mahal as a home for his wife of 27 years.

The four-bedroom structured “house”, is the businessman, Anand Prakash Chouksey’s gift to his spouse, Manjusha, who is also a teacher.

“We studied architecture meticulously and asked the engineers to pay attention to the structural details. After two-and-a-half years of hard work by artisans in and around Burhanpur, Madhya Pradesh, the Taj Mahal-like house is finally ready and has become a major attraction for low-budget tourists and young couples who cannot afford to travel to Agra. it will also become a venue for pre-wedding shoots,” said Anand Prakash Chouksey.

It took 3 years to complete the entire project which is a dozen less than the tomb that inspired it. Also, the 29-foot dome is about one-third the size of the original monument. The original “Monument to Love” was constructed on the orders of heartbroken Mughal emperor Shah Jahan to house the tomb of his favorite wife, Mumtaz, in the 17th century.

Situated inside a sprawling 50-acre property, the house cost about 20 million rupees to build, Chouksey said. It is built with marble from Makrana, which is the same that was used to build the Taj Mahal. Chouksey said that his wife only had a demand to have a meditation room in the house. So he built the home with a meditation room including a large hall, two bedrooms on the first floor, and two bedrooms on the second floor, a library, etc.

However, Mr. Chouksey said that not all visitors are allowed inside the house because “after all, it is our home and we live there”. Chowkzi also plans to place an Indian flag on top of the main dome and add symbols from India’s most popular religions to the four minarets around his new manor. Not only the physical feature but the lighting inside and outside the house is also designed to glow in the dark like the original Taj Mahal. 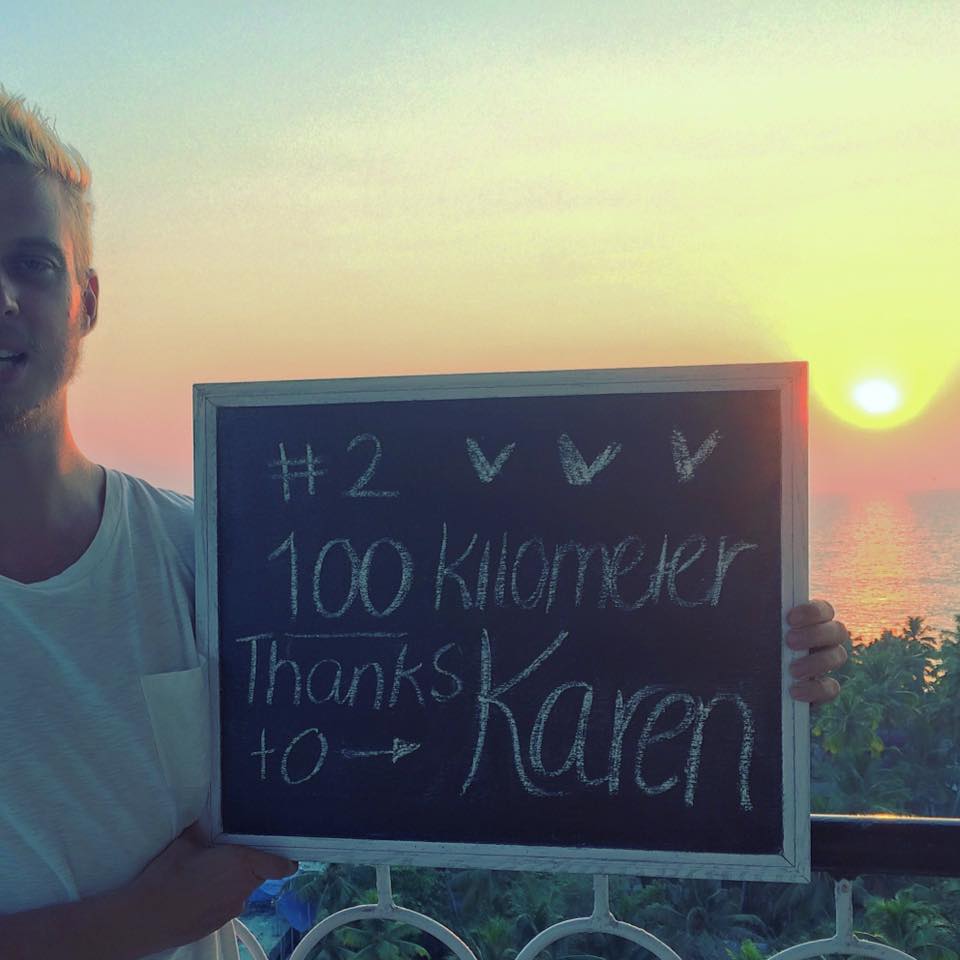