Chief Economist of the International Monetary Fund Gita Gopinath is all set to become the number two official at the Washington-based crisis lender. She has been promoted as IMF’s First Deputy Managing Director, and the announcement regarding the key position has been done by the team fund on December 2.

Gita will replace Jeffrey Okamoto, who plans to leave the fund early next year. She will become the first woman to serve as the IMF’s chief economist and will serve under IMF chief Kristalina Georgieva.

Gita Gopinath has served as the IMF’s chief economist for three years and she was scheduled to return to her academic position at Harvard University in January 2022.

The IMF said in a statement that “some realignment in the roles and responsibilities of the fund’s senior management team is being undertaken.”

IMF’s Managing Director, Kristalina Georgieva said,” Jeffrey and Geeta are great colleagues and I’m sad to see Jeffrey go, but at the same time, I’m glad that Geeta has decided to continue as our FDMD and take on new responsibilities.” “Her uniqueness lies in her duties and she is a woman of great experiences and I hope that definitely would help her do better for a better tomorrow,” Georgieva added.

Gopinath was appointed as Chief Economist of the International Monetary Fund in October 2018. In an interview with Trevor Noah on The Daily Show, she named the worldwide recession of 2020 as “The Great Lockdown”.

Read Also: Indian-Origin Scientist, Mihir Metkar named as the primary contributor to the invention of the Moderna vaccine

Gita Gopinath was born in India but also is a US citizen. Almost all her studies were done in India and later started her career in the US.

In 2018, Gopinath was elected a fellow of the American Academy of Arts and Sciences and the Econometric Society. Foreign Policy named her one of the Top Global Thinkers in 2019. In 2017, she received the Distinguished Alumnus Award from the University of Washington. She was named one of the top 25 economists under 45 by the International Monetary Fund in 2014 and was chosen as a Young Global Leader by the World Economic Forum in 2011. 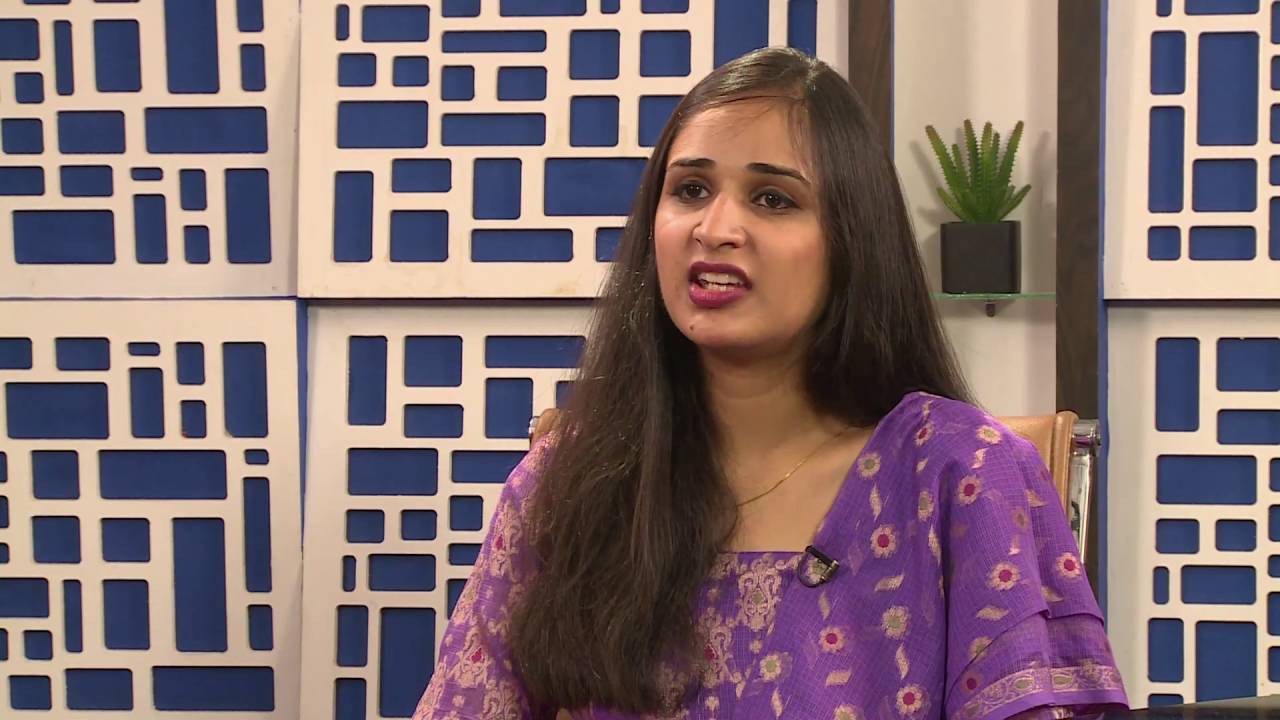