According to an official statement from the Ministry of Defence (MoD) during the maiden test of the surface-to-surface missile, all objectives were met as all the sub-systems performed to satisfaction and it has been launched from APJ Abdul Kalam Island. DRDO developed missile is based on the Prithvi Defence Vehicle from the Indian ballistic missile program, NDTV reported.

According to specifications from the Army, a quasi-ballistic missile developed has a low trajectory, and while it is largely ballistic, it can maneuver in flight. The missile has a range of 150-500 kilometers and has a payload capacity of 500-1,000 kg.

Pralay, the surface-to-surface missile has been developed in a way to able to defeat interceptor missiles. It has the ability to change its path after covering a certain range of midair, ANI reported.

A solid-propellant rocket motor has been attached to the missile, also it has been made with newer technologies. Sources in the defense establishment underlined that accuracy is a highlight of this missile.

Pralay will be the longest-range surface-to-surface missile in the inventory of the Army and the Army considers the mission a game-changer. 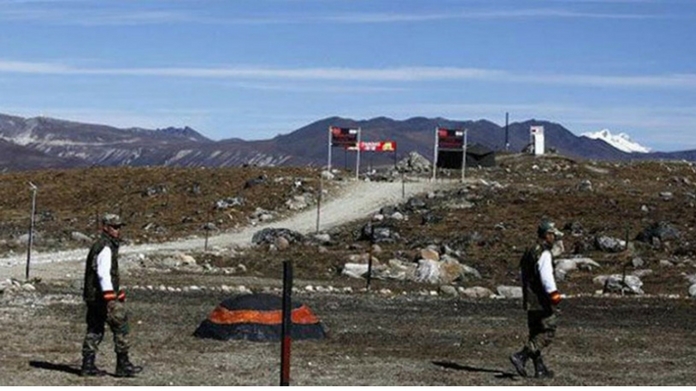 Lack of interest in marriages for Chinese people; Marriage rates fall despite the plan to boost birth