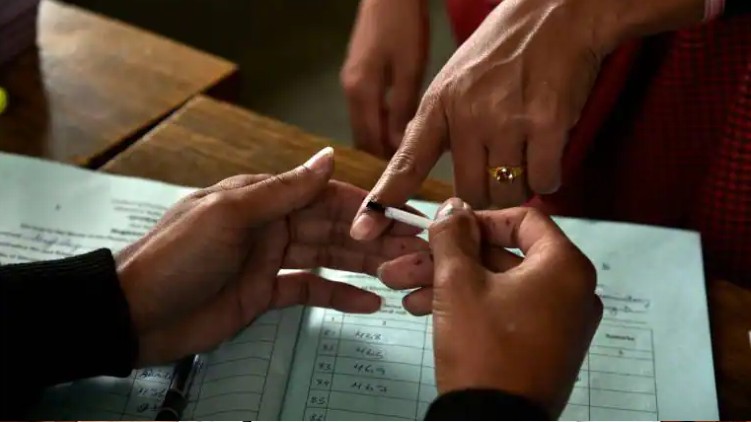 The Election Commission of India announced the assembly polls in Uttar Pradesh, Punjab, Goa, Manipur, and Uttarakhand in its recent decision where the north Indian state Uttarpradesh will go to the polling booth, the first among other 4 states and the polling starts from February 10 onwards.

Elections will be held for 403 assembly seats in UP, 117 in Punjab, 70 in Uttarakhand 60 in Manipur, and 40 in Goa said Chief Election Commissioner Sushil Chandra.  As of now, considering the Covid-19 situation, there will not be roadshows, rallies, and processions before the elections. The situation will be reviewed and fresh instructions to be issued later, CEC said. He also said that the Model Code of Conduct (MCC) comes into effect immediately from the announcement of the schedules.

On the day, 18.34 crore voters will exercise their right to vote in the polling booths. All polling stations will be on the ground floor where the venue welcomes 24.9 lakh, debut voters on this day. There are 11.4 lakh women and 2.16 lakh polling stations and a maximum of 1250 voters are allowed in each station.

Moreover, it is mandatory for political parties to upload on their website detailed information regarding individuals with pending criminal cases selected as poll candidates and as to why this particular candidate was selected, CEC said.

Meanwhile, the Model Code of Conduct has been introduced in five states where elections are going to be held. Before the polling day, two-dose vaccination will be guaranteed to those on election duty. The Election Commission has also decided to give a booster dose to the officers on duty. Moreover, all election officials were declared frontline fighters.