The Hoysala temples of Belur, Halebid, and Somnathapura in Karnataka got nominations for the Unesco World Heritage sites for the year 2022-2023. The  Union Culture Ministry recently announced the news about the nomination of the cultural heritage in the UNESCO world heritage site.

Union Minister for Culture, Tourism and Development of North Eastern Region G Kishan Reddy tweeted, “The ‘Sacred Ensembles of Hoysala’ have been on UNESCO’s tentative list since April 15, 2014. Let us sincerely pray that these temples get inscribed as World Heritage in 2023. These temples represent one of the highest points of human creative genius and stand testimony to the rich historical and cultural heritage of our country. My hearty congrats to all those involved in this exercise.”

India’s ambassador and permanent representative to UNESCO Vishal V. Sharma submitted the nomination to UNESCO. He said: “India is proud to nominate the ‘Sacred Ensembles of Hoysala’ for UNESCO’s World Heritage List! Art Historians recognize the exceptional sculptural artistry of the ensembles to be among masterpieces of Asian art.”

However, a technical inspection will be conducted after the dossier is submitted. The Site evaluation will take place in September or October this year, and the dossier will be considered in July or August next year.

Hoysala architecture is the building style in Hindu temple architecture developed under the rule of the Hoysala Empire between the 11th and 14th centuries. Hoysala influence was at its peak in the 13th century, when it dominated the Southern Deccan Plateau region. Temples built prior to Hoysala independence in the mid-12th century reflect significant Western Chalukya influences, while later temples retain some features salient to western Chalukya architecture but have additional inventive decoration and ornamentation, features unique to Hoysala artisans.

Most Hoysala temples have a plain covered entrance porch supported by lathe turned (circular or bell-shaped) pillars which were sometimes further carved with deep fluting and moulded with decorative motifs. The temples may be built upon a platform raised by about a metre called a “jagati”.

The conservation and maintenance of these temples have been done by the Archaeological Survey of India as the three Hoysala temples are protected monuments under ASI. 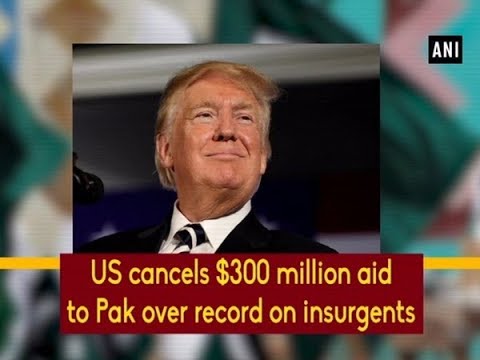