The World Health Organization (WHO) has called for an emergency meeting to discuss the spread of the Monkeypox virus that now panics entire Europe with an outbreak. The fear has occurred as countries like Portugal and Spain reported the cases of the virus infection. In total, Europe has suspected a report of over 100 cases recently, News18 reported.

As per the WHO report, On 13 May 2022, the organization was notified of two laboratory-confirmed cases and one probable case of monkeypox, from the same household, in the United Kingdom. On 15 May, four additional laboratory-confirmed cases have been reported amongst Sexual Health Services attendees presenting with a vesicular rash illness and in gay, bisexual, and other men who have sex with men.

The countries like France, Germany, and Belgium have also reported some cases of Monkeypox last week, and citing this increase, WHO called for a meeting to look into the matter. According to reports, the WHO committee that held the meeting to discuss the issue is the Strategic and Technical Advisory Group on Infectious Hazards with Pandemic and Epidemic Potential, which advises on infection risks that could pose a global health threat.

Moreover, a hospital in Israel was treating a man in his 30s who is displaying symptoms consistent with the disease after recently arriving from Western Europe.  Meanwhile, the WHO in its meeting would not be responsible for deciding whether the outbreak should be declared a public health emergency of international concern, WHO’s highest form of alert, which is currently applied to the Covid-19 pandemic. US Denies Reports of Missile Attack on Syrian Air Base 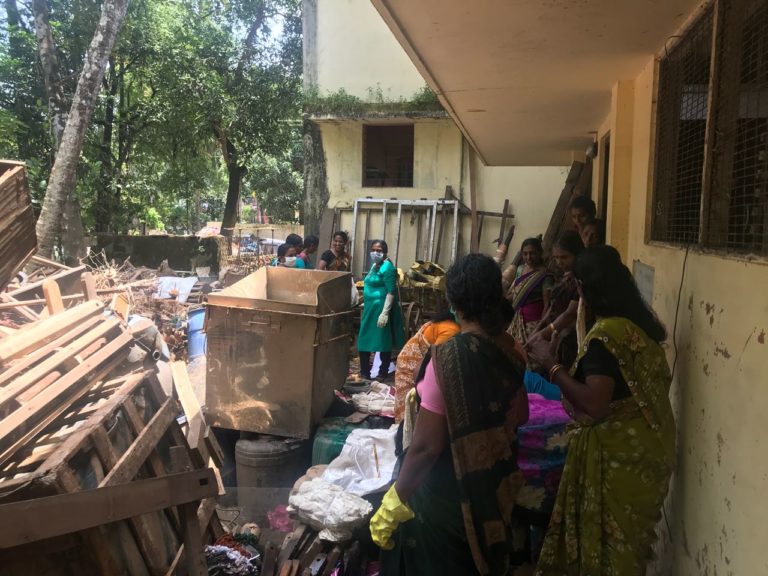 Lionel Messi signs two-year contract with PSG; Here’s a look back at his career at Barcelona