Marking the end of the era, New York City’s last free payphones were removed recently on May 23 from the streets of midtown Manhattan. It will now be kept as an exhibit at a local museum. The iconic all-time symbol of vintage days was situated on 745 7th Avenue in Times square.

Payphones were once the most advanced mode of communication, they were once ubiquitous around the world. But with the advent of cell phones and other communication devices, their popularity fell sharply. As a result, there was no use for these payphone systems for many years till now. Now the device has only got nostalgic and collectible value because they are difficult to spot.

A ceremonial sent-off has been given to this former lifeline of city commuters of New York City.  Manhattan  Borough President Mark Levine and Council Member Julie Won joined together to bid farewell to this iconic device.  The New York City said it is part of its plan to expand Wi-Fi kiosks around the city that the last remaining relics of more than 8000 public telephones across the city that have been removed one by one over the past several years.

The removal of this device started in 2014. The city started removing the public payphone booths in 2015, and officials began developing and operating Link NYC kiosks to offer free phone call services, high-speed Wi-Fi, and device changing options in the City Bridge.

Payphones started getting popular in the late 1920s. The price of a payphone call in the United States was two cents. In the 1930s, calls were five cents. Early in the 21st century as payphones became rare, the price of a call was fifty cents.

However, the photo of excavating the last payphone from 745 7th Avenue took the netizens to fall in nostalgia and it made the city residents emotional. The former New York council member Mark. D Levine tweeted, “ end of an era. NYC’s last free-standing pay phones were removed this a.m. in Times Sq. (7th Ave & 50th St.). No more fishing in your pocket for quarters.” 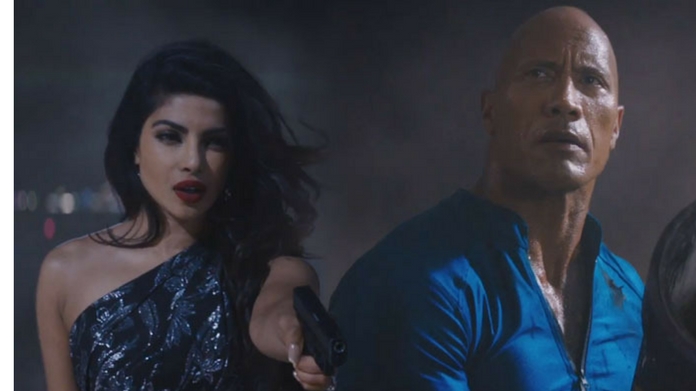 Baywatch New Trailer Is Out