The intense heat wave in parts of the UK has forced the country to declare the first red extreme heat warning. The declaration has been done after analyzing the climate change in the country. It means there is a risk to life and daily routines will need to change.

In France, as many as 40 regions are under heat alerts and two cities in Spain broke all-time temperature records. perts say climate change is aggravating the situation, making such events happen more intensely and frequently.

It is the first time a red heat warning has been issued for parts of the UK, although the extreme heat warning system was only introduced in 2021. Downing Street said the alert was being treated as a national emergency. Officials met on July 15 and will meet again during the weekend to discuss the response.

The weather at the start of next week is forecast to be warm across the UK but temperatures will be more like 30C in Scotland and Northern Ireland, rather than the high 30s predicted in parts of England and Wales. Officials in Spain and Portugal are bracing themselves for the hottest day of the heat wave so far.

Moroeevr, when the extreme heat gets up to the body, our blood vessels open up. This leads to lower blood pressure and makes the heart work harder to push the blood around the body. This can cause mild symptoms such as an itchy heat rash or swollen feet as blood vessels become leaky. At the same time, sweating leads to the loss of fluids and salt and, crucially, the balance between them in the body changes.

The climate monitoring department is repeatedly checking up the climate changes in parts of Europe. Portugal continues to be one of the countries hardest hit by the current heat wave across western Europe. There are currently 1,656 firefighters fighting the 10 active rural fires across Portugal, the Portuguese Civil Protection Services said on July 14. More than 7,400 acres of forest have been burned in the Leiria district in central Portugal, according to the municipality of Leiria. 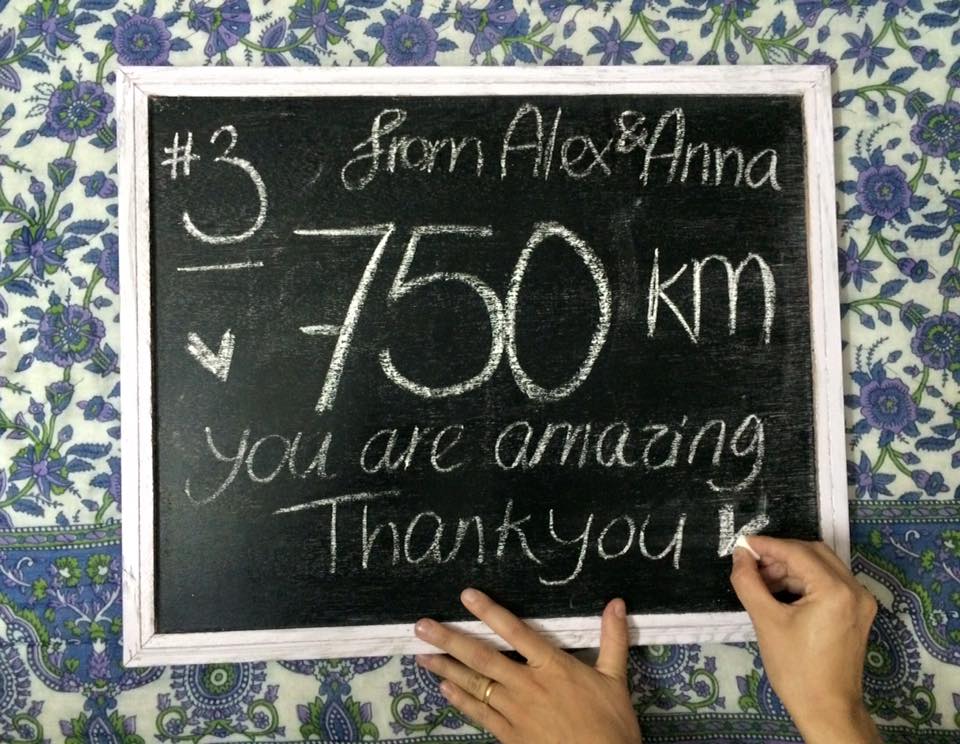 The Nanny Who Tried to Sleep With Eva’s Husband