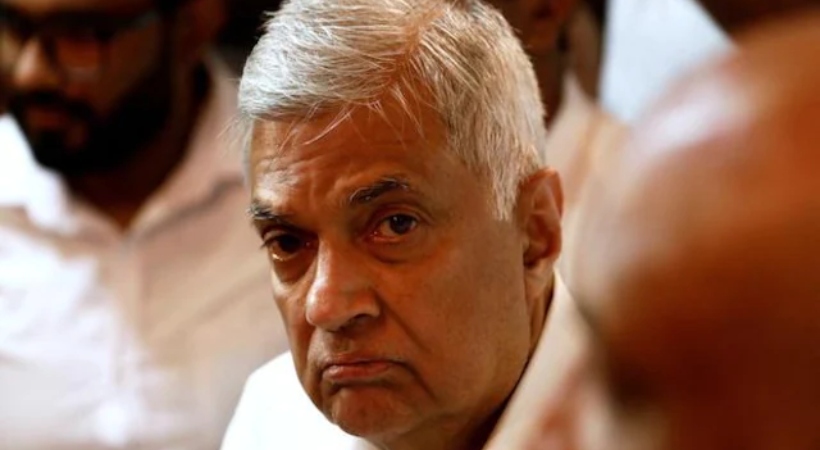 Despite the unpopularity with the public, Ranil Wickremesinghe won the presidential election in Sri Lanka. After the resignation of President Gotabaya Rajapaksa, the then minister of Sri Lanka, Ranil Wickremesinghe became the new president of the country amid the ongoing economic crisis. He was elected in a crucial Parliament vote on July 20.

Mr. Wickremesinghe polled 134 votes as opposed to 82 votes for his main opponent Dullas Alahapperuma, official results showed. The voting by secret ballot took place amidst tight security in the wake of the simmering tensions in the island nation 223 lawmakers voted while two MPs Stayed away. Four votes were rejected while 219 were declared valid.

Mr Wickremesinghe, a six-time prime minister, was being considered a frontrunner as he is backed by the Rajapaksas’ SLPP, the largest bloc in the 225-member parliament. However, there were protest in the country during he took charge as the acting president of Sri Lanka. As acting president, he extended the state of emergency in the country, which gives sweeping powers to the police and security forces. This is after the protesters stormed the official residence of the President. Aadhaar & PAN linking, Income tax planning….Here are the tasks you should finish before March 31